Since the brain is the conductor of the body’s symphony, it only seems logical it should be given priority where health is concerned.  A person’s degree of health and vitality is directly related to how healthy the brain is.  Simply put, when the brain thrives, you thrive.  Of course, the reverse is also true.  Fortunately, there are foods (this includes herbs) that have been shown to enhance brain functioning.  The brain is no different than any other organ, it can heal if given the appropriate resources to do so.  I will focus on five substances that have a proven track record of improving the brain.  At a time when brain diseases are increasing rapidly (5.4 million Americans have Alzheimer’s) as well as dementias, which are occurring among a younger population in the U.S., this is timely information.

1.  Resveratrol
Resveratrol is what gives red wine a good name.  It is from the skin of the grape and helps it to fight disease.  It is like the immune system of the grape.  It does have antifungal and antibiotic properties, but the biggest health benefits lay in its antioxidant and anti-inflammatory abilities.  Because it stimulates the production of a protein called SIRT1, which keeps cells working better and longer, resveratrol is considered a great anti-aging supplement.  In the brain, inflammation is involved with loss of function and can even cause diseases like Parkinson’s and Alzheimer’s.  Because resveratrol is a potent antioxidant, it can prevent some of these problems and has also been shown to be of benefit once the disease process has begun.  With Parkinson’s, there are at least seven known pathways that can be in an altered state leading to the disease.  Resveratrol has a modifying effect on every one of them.  Elevated levels of the neurotransmitter glutamate in the brain is disease promoting.  Resveratrol can dampen the damage this condition causes as well.

Phosphatidylserine (PS) is a fatty substance that concentrates in cell membranes.  It has been shown to improve memory and cognition.  In one study only 100 milligrams for twelve weeks provided substantial improvement.  PS makes brain cells healthier and consequently the cells work better.  Problems with memory are cellular communication problems. Number one complaint today with people is fatigue.  Fatigue begins in the brain.  The part of the cell where energy is made is the mitochondria and it contains a lot of PS.  Without enough of PS energy could be compromised and consequently the brain won’t work as well.
3.  Ginkgo biloba
Ginkgo biloba is one of the most studied herbs.  Its use goes back thousands of years.  It has been shown to increase blood flow to the brain and enhance memory and mental function and is also an antioxidant.  Increased blood flow means increased oxygen delivered to the brain.  Studies have also shown that gingko extract can improve attention and memory in healthy people as well as those with serious symptoms.

4.  Lion’s Mane
Lion’s Mane is a mushroom that has shown promise in slowing neurological issues.  Besides brain diseases, depression and anxiety may be helped with its use. Lion’s Mane has been shown to be effective in improving cognitive impairment.  It also helps ease symptoms related to menopause like depression, anxiety, irritability, and insomnia.

5.  Blueberries
Blueberries have been shown to improve brain function.  One of the reasons is thought to be due to the anthocyanins content in the berries.  This what gives the berry its dark purple color.  It is also what gives it the antioxidant ability it has.  This reduces the inflammation in the brain and increases circulation.  It also enhances cellular communication within the brain.  Improvements made by eating blueberries have been measured by brain scans.  Try to get organic blueberries whenever possible.

Resveratrol, Phophatidylserine, Gingko, and Lion’s Mane may be ordered from: 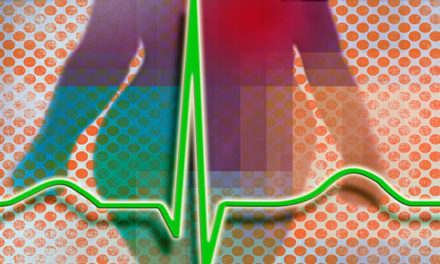 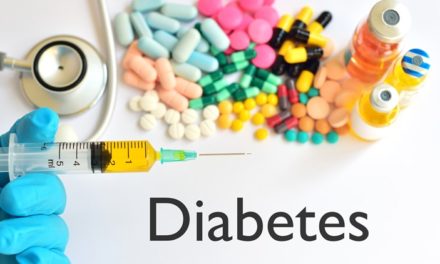 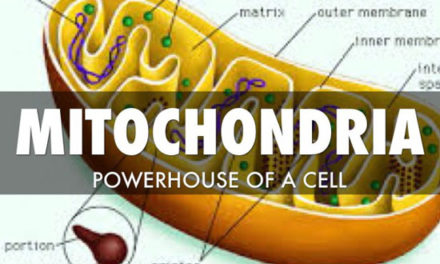 Why Am I So Tired? – Your Mighty Mitochondria 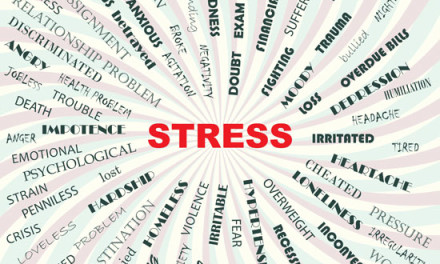 How Stress Causes Low Back Pain