Diabetes Is Not the Sniffles
Presented by Dr. Dennis K. Crawford So many people are getting diabetes today that it is almost being taken as the norm and nothing to take seriously.  However, nothing could be further from the truth.  Type 2 Diabetes (T2D) usually starts with little or no symptoms, but with time symptoms do appear and become increasingly serious to the point of becoming a leading cause of death.  Heart attacks, amputations, blindness and kidney failure are a few of the possible consequences.  As you can see this is a disease that should not be taken lightly.

Diabetes is diagnosed by high glucose readings and treatment is designed to bring down those numbers.  The medications given generally do that, however the disease still progresses.  Why?  Simply forcing numbers down does not fix the problem.  It is no different with high blood pressure or high cholesterol.  If one stops the meds the numbers go back up.  That is why patients are told to stay on them forever.  That is an admission that the cause of the problem has not been addressed.  The good news is that T2D can be helped and totally reversed in some cases.  Here is an approach to consider that can lead to better health beyond just manipulating glucose numbers.  This is a brief summary of important points.  There are books that only focus on each individual topic.

As you can see controlling and even reversing diabetes is more involved than just bringing down blood glucose readings.  That approach is limited in its effectiveness for promoting health and longevity.  What I am describing will promote better health for everyone, not just diabetics.  It is important to note that the best approach is to take action long before one officially becomes a “diabetic.”  This is a major flaw with current treatments.  They don’t start soon enough.  It has been shown that people start getting complications while they are pre-diabetic the same as if they were diabetic.  So why don’t we treat these people the same as if they were diabetic?  An important test to perform is a fasting insulin.  It rarely is done but should be.  Why?  It is possible to have normal glucose levels and have a high fasting insulin, indicating one is headed in the wrong direction.  Prevention needs to be more of a priority if this trend is to be reversed. 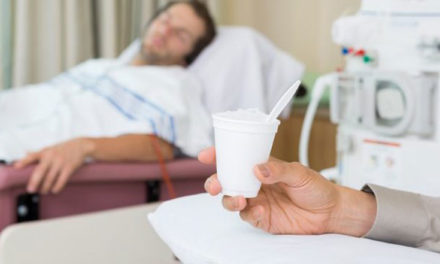 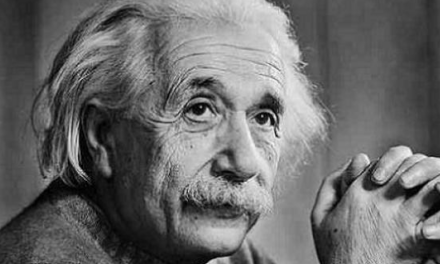 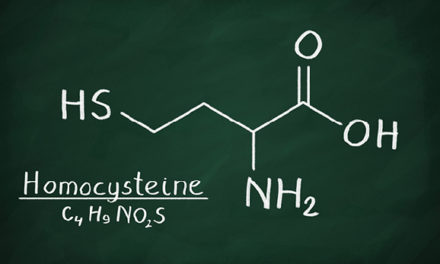